You're using an outdated browser. Please upgrade your browser to improve your experience.

Let’s roam this beautiful planet and surf its ultimate breaks. Discover places around the world you wish you could be right now. Sign up to the Wayfarers Club to receive our latest news, VIP offers and postcards from your favourite global destinations.

Flung far into the east of the Indonesia Archipelago, Sumba is seemingly the land that time forgot. While Bali may have her smoothie bowls and yoga studios, Sumba's Surf Resorts remains tucked behind the veil of tourist hype. Low slung limestone hills stretch out to meet empty white-sand beaches flanked by the force of Mother Nature’s greatest waves. Into the interior and you will find singing waterfalls, ancient villages with conical grass roofs, and tribal village communities throwing spears from horseback. The whole place is hauntingly beautiful and brimming with lost world seduction. When we talk about the surf of Sumba, it rolls out with almost mythical appeal. The south-west and east-facing coastlines are a vision of ocean power with barreling waves rolling over coral and volcanic rock. It’s the home of the famed Occy’s Left, Pero Left, Pero Right, and Wainjupu. For those seeking a sublime stay far from the beaten track, where cultural offerings come sensory-rich, and the surf free from crowds, Sumba is the wild and untamed playground you have been waiting for. While Sumba surf resorts may be remote they are world-class with Nihi Sumba voted Best Resort in the World. 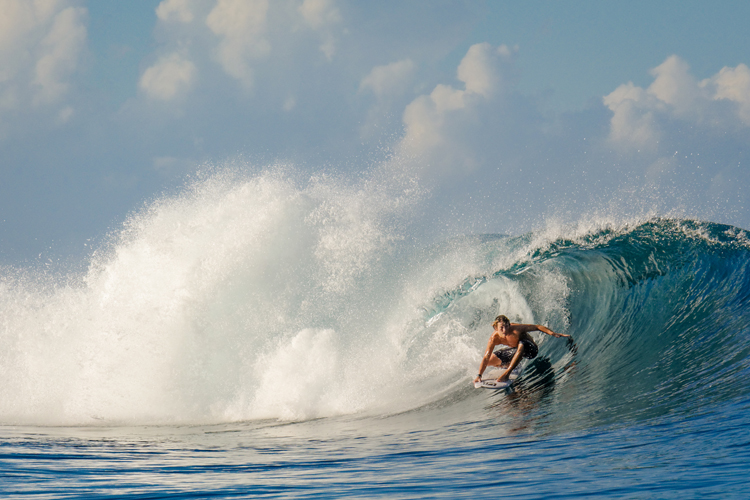 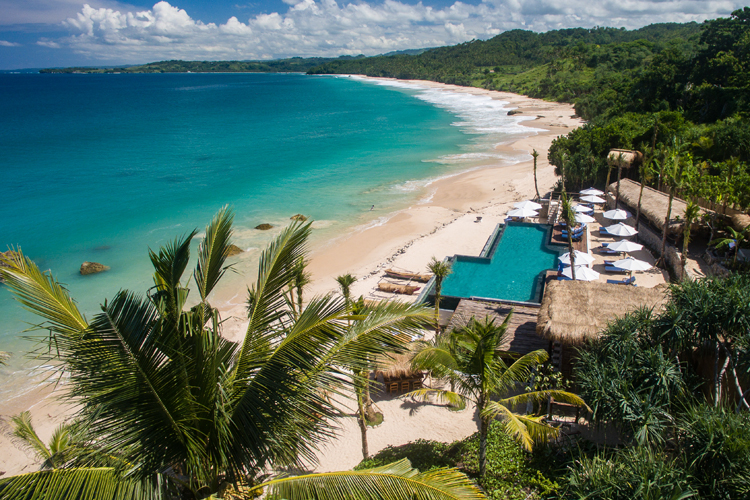 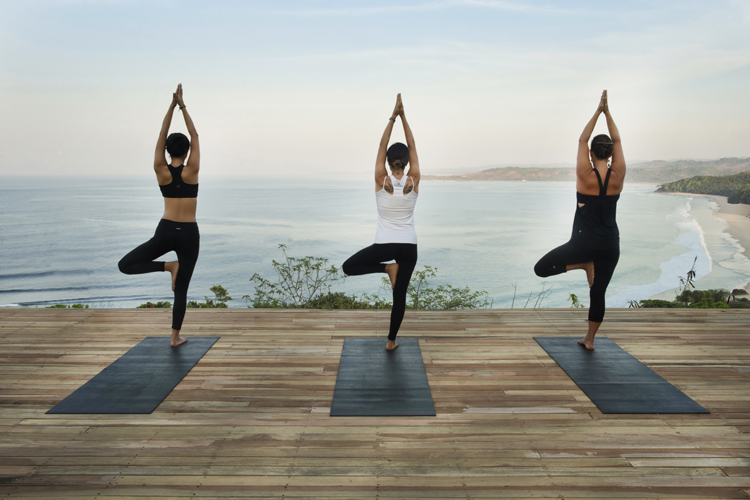 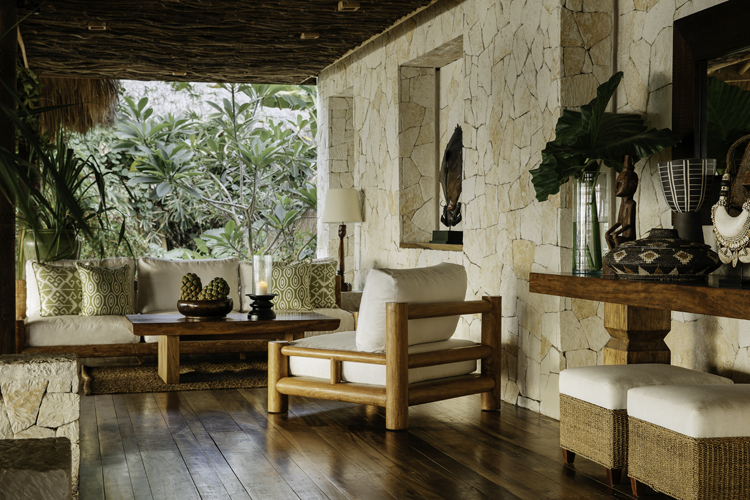 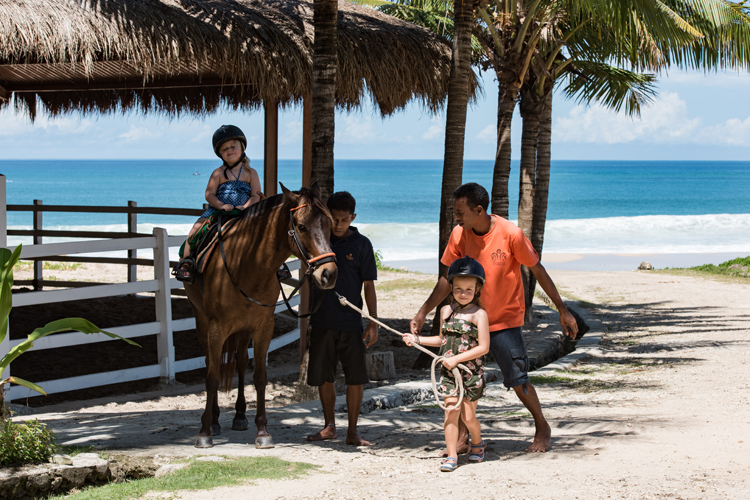 “Nihi Sumba weaves together rituals of rare wonder, epic adventures, and once in a lifetime moments. Land of treehouses, lemongrass and exclusive surf breaks, even the wildest wanderers will finally want to stop and stay.”